All kinds of Wonderful 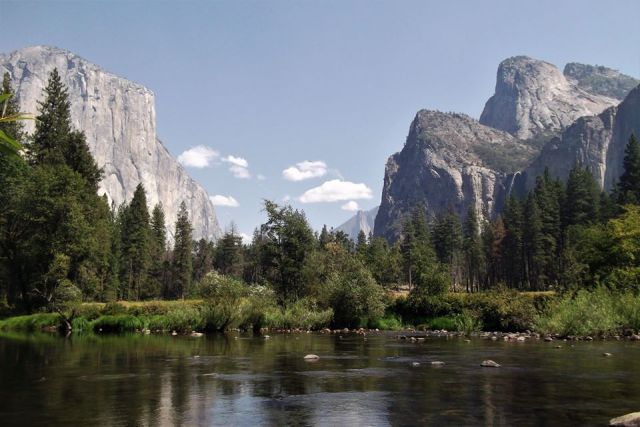 I was praying for a friend who is struggling with despondency, having heard the cry of her heart as she uttered, “What’s the point?” Life can be hard like that and most of us have experienced that feeling in our lives, some of us more than others. So, what is the point? Scholars and Philosophers have been debating this question since time began. I believe my friend was struggling especially with herself and all the obstacles, short-comings and failures she is facing right now.  It can be overwhelming.  When I used to run cross-country (and I only did it for one semester) I fell before the finish line. Everything in my body told me to just stay down, just sit there. My muscles were throbbing, fatigued and weak from over-use. But there it was, just beyond my sight, the finish line. I can’t remember if others helped me there, they must have because I just couldn’t stand up. Not even sure I crossed that line or was helped off to theside.  But I did get up, and I did move on.The race was over, and I was glad. I was glad that I didn’t just sit there, much as I wanted to, I got up. I kept going.  Paul in The Book of Hebrews describes our life this way in Chapter 12:
“Therefore, since we have so great a cloud of witnesses surrounding us, let us also lay aside every encumbrance and the sin which so easily entangles us, and let us run with endurance the race that is set before us, 2 fixing our eyes on Jesus, the author and perfecter of faith…”

That Great cloud of witnesses is described in the Chapter Prior, Chapter 11. It is often called the Hall of Faith. So many have gone before us in this Journey with God and it’s not a sparkling, clean, perfect group of  people, either. We had some seriously messed up fore-runners in the faith. At least two were liars, two were scheming manipulators. One was a strong leader who committed adultery and who neglected to discipline his kids. Another asked for wisdom, but used it for so many wrong purposes, including indulging himself beyond all others described in the Bible. I mean, they were all kinds of messed up, even as we are.  And I believe that is exactly why God allowed their stories to be so raw in the Bible. We needed to see that God loves harlots and prostitutes right into His kingdom. He restores the adulterer who truly repents. God keeps His promises despite our many failings.  The Apostle Paul shares about this in 2 Timothy 2:
11 It is  a trustworthy statement:

For if we died with Him, we will also live with Him;
12 If we endure, we will also reign with Him;
If we deny Him, He also will deny us;
13 If we are faithless, He remains faithful, for He cannot deny Himself.

God’s faithfulness is not based on our performance, whether good or bad. His faithfulness is based on His own character. He is a promise keeper. So, if you are feeling like my dear friend, who is discouraged and thinking, “What’s the point?”, rest in His faithfulness to His own promises, built on His own character. We are all kinds of messed up in this world, but God is all kinds of Wonderful. There is no sin He cannot forgive, no kind of failure that He cannot redeem.  Listen to what He says in the Book of Isaiah 50:2,
“Why was there no man when I came? When I called, why was there none to answer? Is My hand so short that it cannot ransom? Or have I no power to deliver?

Our entire being cries out to God, “Of course not!” We know God has a strong arm and infinite power to deliver, we are just so weary ourselves, we feel so weak.  But THE Apostle Paul turns those inadequate feelings on their head.

So, let’s take our all kinds of messed up and lay it before God. Let’s rejoice as He makes it all kinds of wonderful to the praise of His glory and grace.

May God's Truth prevail and Love triumph, where we have failed. Amen
View all posts by eloracseniah@aol.com →
This entry was posted in Musings and ponderings. Bookmark the permalink.

1 Response to All kinds of Wonderful