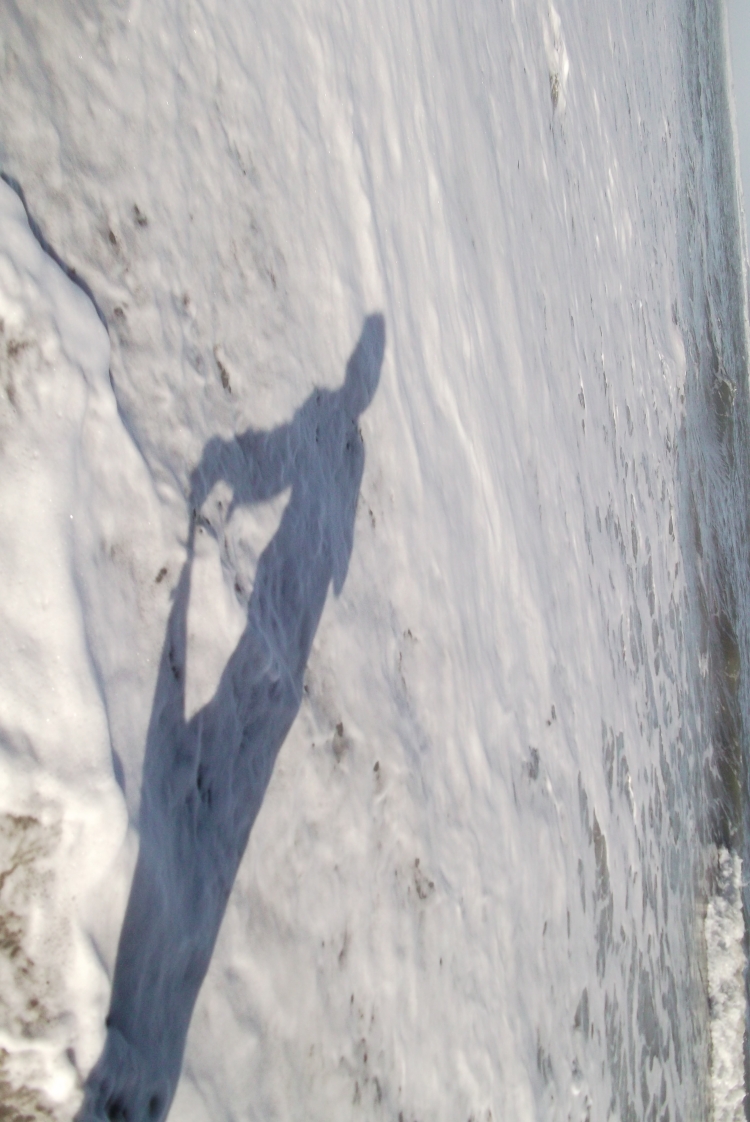 God sees in us, what we do not see; and certainly what others do not see.  This hidden treasure, deep within, can lie undiscovered for years, perhaps most of our lives.  But there comes a day when God calls it forth in you.  There is a story in the Bible that demonstrates this Spiritual truth so perfectly.

11 Then the angel of the Lord came and sat under the oak that was in Ophrah, which belonged to Joash the Abiezrite as his son Gideon was beating out wheat in the wine press in order to save it from the Midianites. 12 The angel of the Lord appeared to him and said to him, “The Lord is with you, O valiant warrior.” (Judges 6 NASB)

I guarantee you that Gideon did not see himself as a Valiant Warrior.  He was hiding in a wine press, beating out wheat in order to hide it from his enemies.  He probably saw himself as a coward.  But God called forth this hidden treasure inside of Gideon, and gave him a New Name: Valiant Warrior.  Man of strength, power, and ability. That is what God saw in Gideon, even though Gideon could not see it himself.  Strong and Mighty Champion, that is what God saw in him.
It doesn’t matter what we see, or don’t see, in ourselves or others, it only matters what God sees.  And God called this forth within Gideon, and he listened, though he was still fearful.  But God, in His Grace, granted Gideon’s request to know that it was truly God calling him forth to do battle with the enemy. Yet Gideon misunderstood who God really was when he spoke these words. “O my lord, if the Lord is with us, why then has all this happened to us? And where are all His miracles which our fathers told us about, saying, ‘Did not the Lord bring us up from Egypt?’ But now the Lord has abandoned us and given us into the hand of Midian.” (Judges 6 NASB)   14 The Lord looked at him and said, “Go in this your strength and deliver Israel from the hand of Midian. Have I not sent you?” (Judges 6 NASB)

The Lord looked at him, looked at Gideon, with those precious, loving eyes of His.  He did not rebuke Gideon for misunderstanding who He really is. Instead, He again called forth the Mighty Warrior in him, and commissioned him to go forth in this his strength and accomplish what God was calling him to do. Gideon was still not done wrestling with the suddenness and bigness of it all. For he further objected: 15 He said to Him, “O Lord, how shall I deliver Israel? Behold, my family is the least in Manasseh, and I am the youngest in my father’s house.” 16 But the Lord said to him, “Surely I will be with you, and you shall defeat Midian as one man.” 17 So Gideon said to Him, “If now I have found favor in Your sight, then show me a sign that it is You who speak with me. 18 Please do not depart from here, until I come back to You, and bring out my offering and lay it before You.” And He said, “I will remain until you return.” (Judges 6 NASB) Gideon’s need for reassurance was not over yet, but He proceeded forth and began to do what God was calling forth in him.  Let’s read the end of his first encounter with God, for Gideon actually gives God a name at the end of this encounter, because He has come to know this about God:

22 When Gideon saw that he was the angel of the Lord, he said, “Alas, O Lord God! For now I have seen the angel of the Lord face to face.” 23 The Lord said to him, “Peace to you, do not fear; you shall not die.” 24 Then Gideon built an altar there to the Lord and named it The Lord is Peace. (Judges 6 NASB) Jehovah Shalom, God is Peace.  God called Gideon a Mighty Warrior.  Gideon called God, Jehovah Shalom, God is Peace.  God was sending Gideon forth to do battle against an oppressive enemy, yet Gideon built an altar to the Lord and worshipped Him as Jehovah Shalom, God is Peace.  So listen for your own calling forth, and follow the voice of God.  He knows you better than you do, and better than anybody else.  He will do great and mighty things through you, but you must heed His calling forth, and believe what He has placed in you.  Have a Blessed Day.